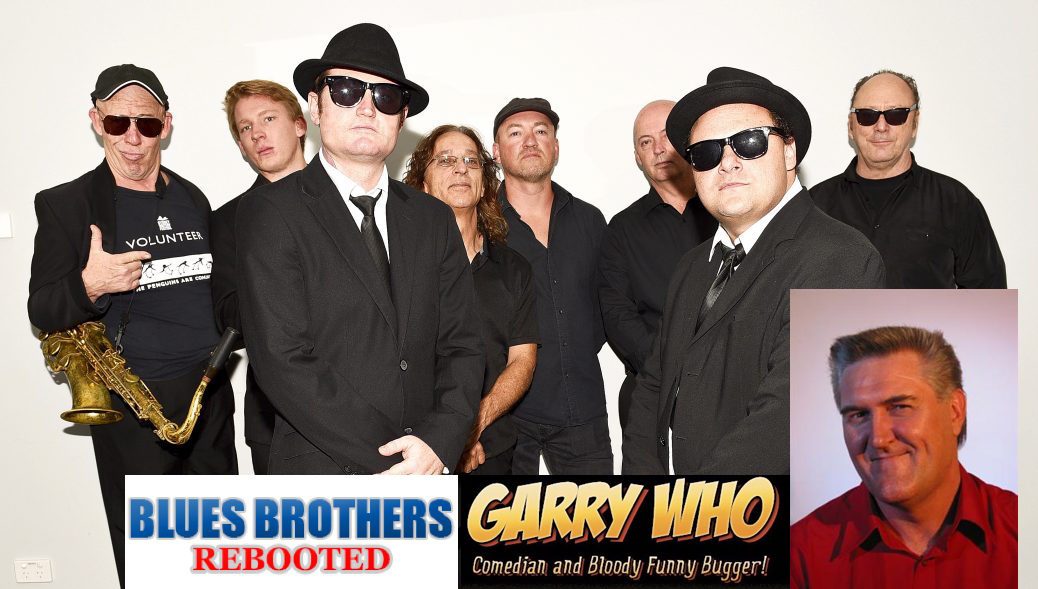 We have played some of Sydney’s largest Clubs/auditoriums, We have played some of Sydney’s leading venue’s such as The Vanguard, All x3 Lizzotte’s venue’s, The Camelot Lounge and we have cruised all around the South Pacific and Malaysia but nothing get’s us more excited to hear that we have just been taken out of the Clubs, thrown off the ships and landed right down the bottom and thrown into THE BASEMENT !

Feat special guest, dear friend and Australia’s own GARY WHO!

With a career that has spanned three decades, Garry has worked in all facets of showbusiness, Television, Radio, Movies, Voice-over’s and is one of the most sort after corporate comedians both nationally and internationally.
Garry Who is an actor, active in film and television and a stand-up comedian from Sydney, Australia, best known for his role as Doug Stevens in the Australian sitcom All Together Now.

That’s right July 9th 2016 hit the link below and purchase your tickets as they will sell fast and witness all the non stop action you expect from the Blues Brothers Rebooted Show and all the laughs from Gary Who for a night of comedy in one of Sydney’s top leading local and international showcasing venue’s ….THE BASEMENT !