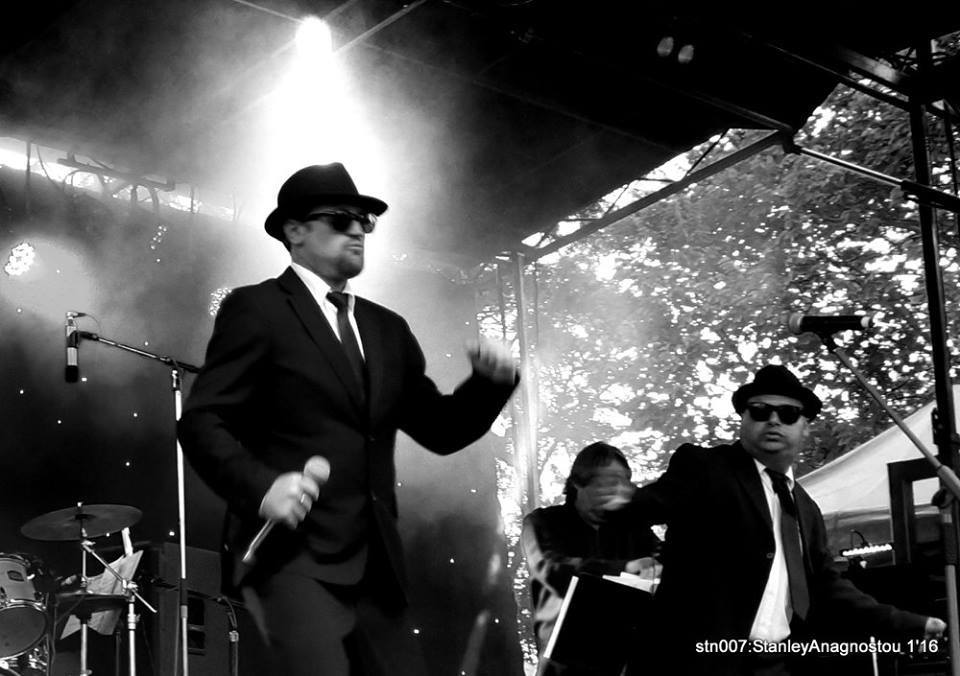 Len Pascoe is a former Australian Test and ODI cricketer. Pascoe played in 14 Tests and 29 ODIs between 1977 and 1982, during which time he transferred to World Series Cricket. Geoff Lawson spoke in his autobiography Henry of how the fast-bowler Pascoe, the son of Macedonian immigrants, was subject to baiting about his origins, especially from brothers Ian and Greg Chappell. He once stated that “a tiger never changes its spots.” Pascoe is a popular after dinner speaker.

The “Blues Brothers Rebooted” show is an exciting production that pays tribute to both the unforgettable and infectious style of soul music and a faithful recreation of those 2 soul brothers who donned the Black hats, dark shades and created what is now a musical institution “The Blues Brothers” Rebooted.

This High energy, fun and polished presentation features the finest soul, rhythm and blues classics by such artists as The Temptations, The four tops and Wilson Pickett.

Blues Brothers Rebooted have played sold out shows in some of Sydney’s finest venues including the Basement, the Vanguard and Lizottes and in Auditoriums across NSW.